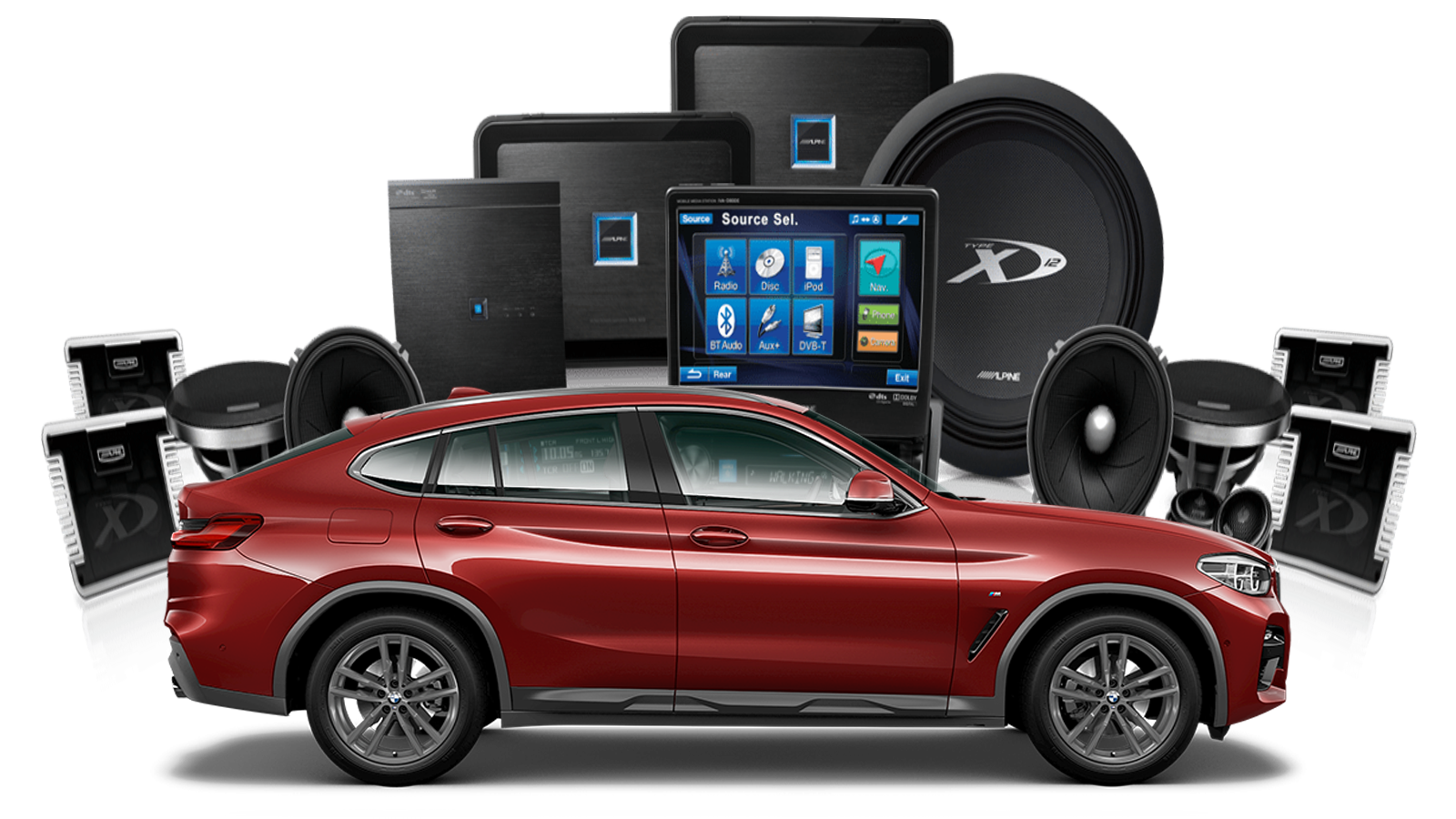 “This stereo system sounds as good or better than the original car radio,” reported one of our testers. Customers especially love the interactivity between the receiver and iOS and Android phones, as well as the customization. In terms of downsides, one of our testers noted that the system crashed a few times during the testing period but said the issue was resolved by restarting the unit.

It can play FLAC, MP3, WMA, AAC, and WAV audio files, as well as MPEG-1, MPEG-2, MPEG-4, AVI, DivX, and WMV video files. For smartphones, it works with both Apple CarPlay and Android Auto. When it comes to music services, the AVH-4200NEX is compatible with Spotify, Pandora, and SiriusXM, and you can use its Bluetooth connectivity for both music and calling. 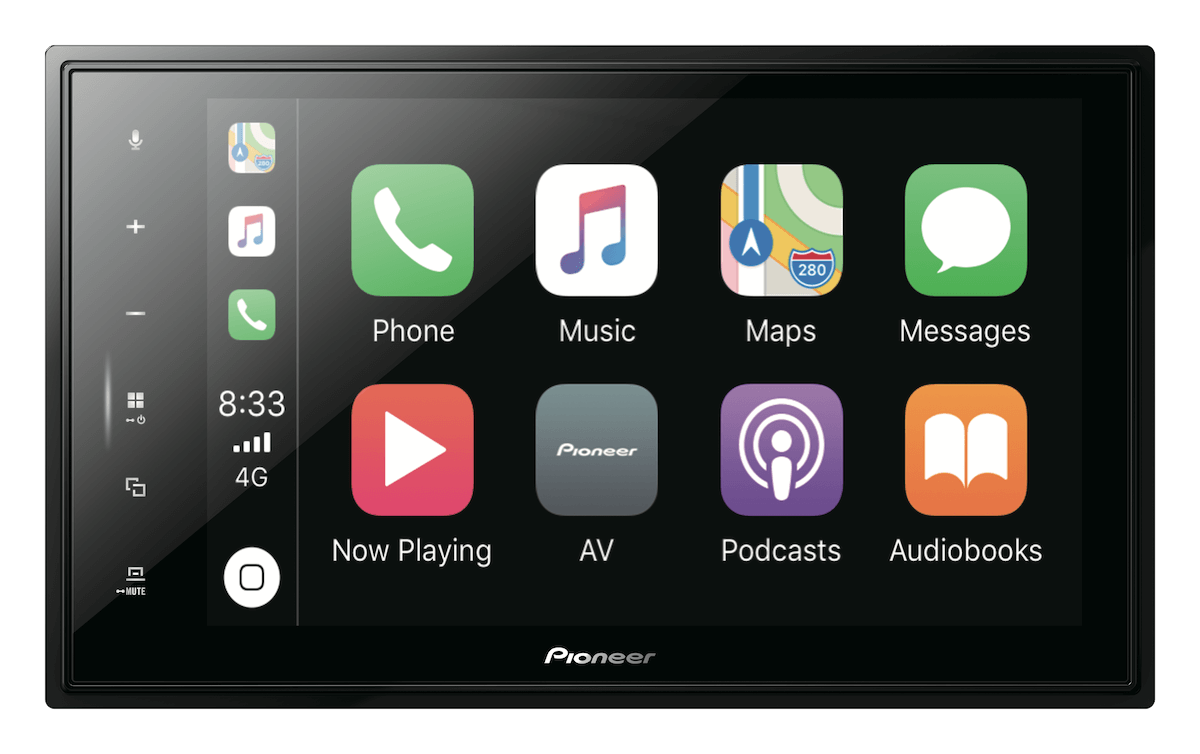 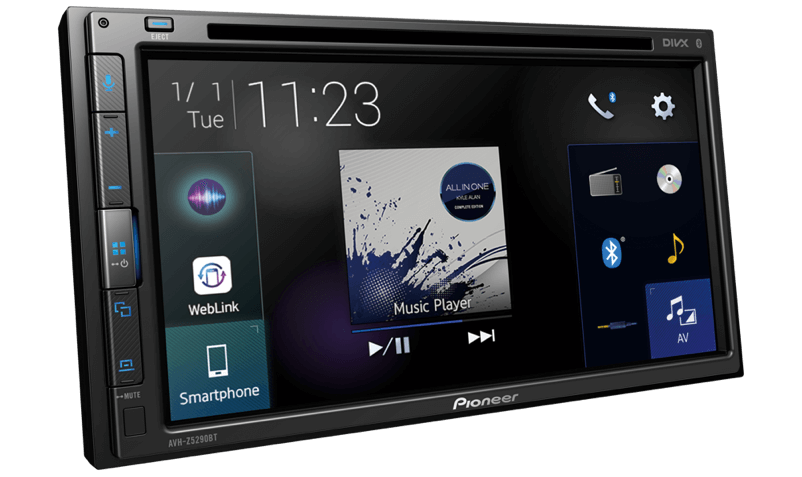 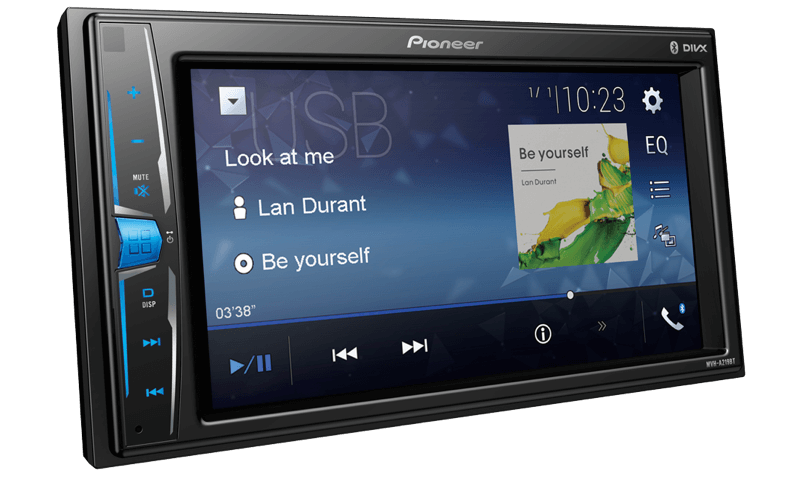 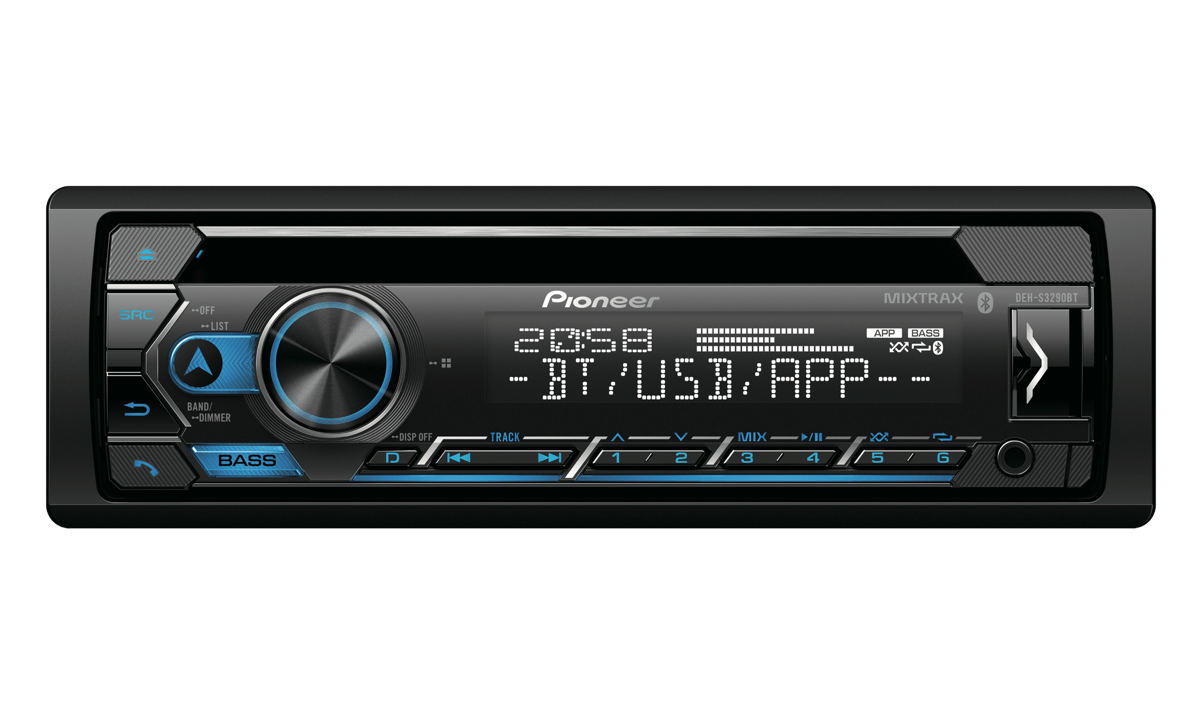 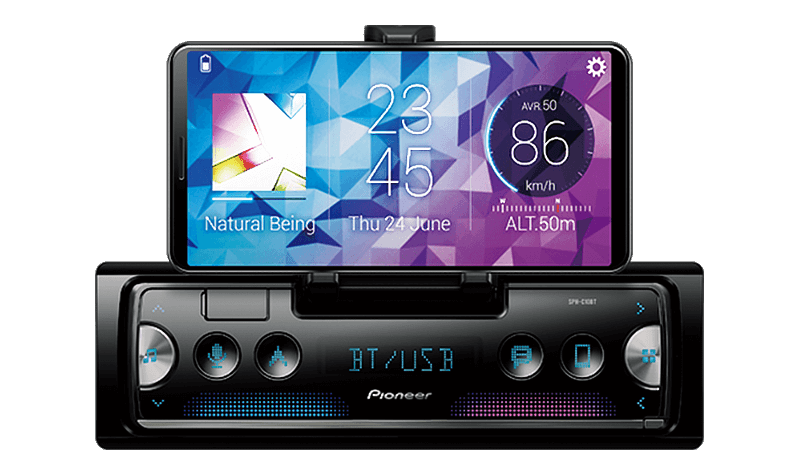 Do the new good thing with Pioneer Smart Sync 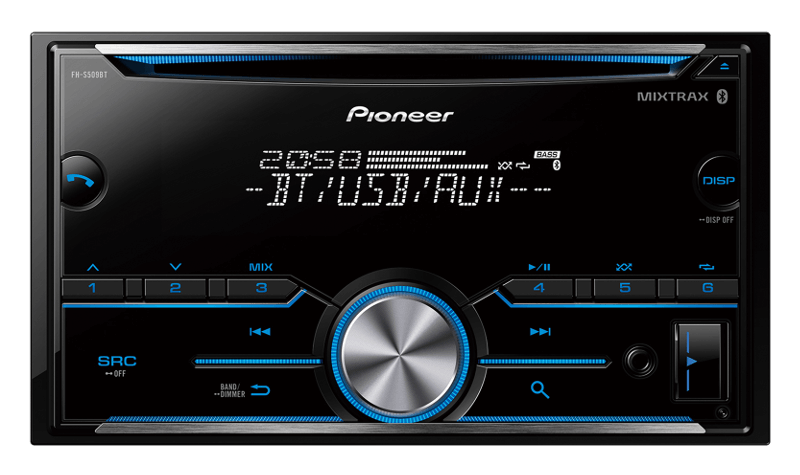 With the new ARC app, your smartphone now has the complete control of your car stereo 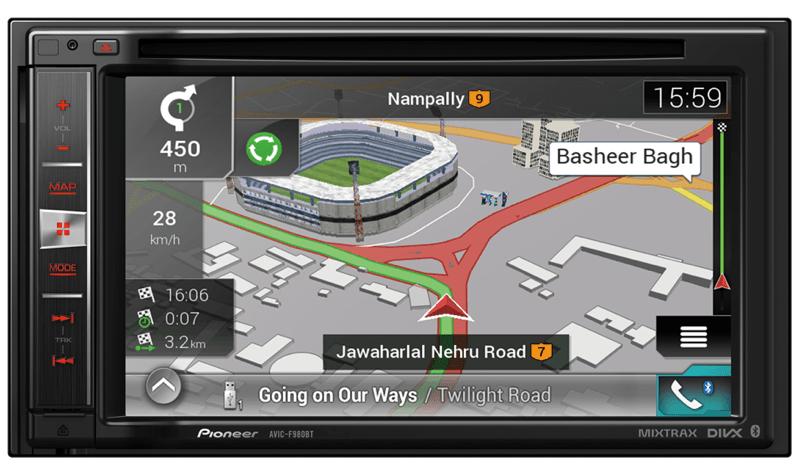 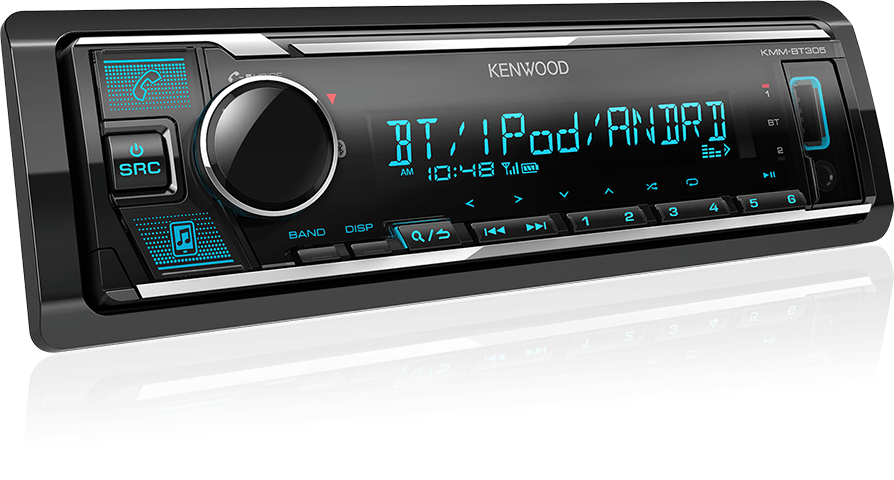 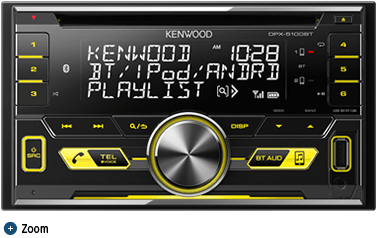